Farewell to the St. Petersburg Pier

Farewell to the St. Petersburg Pier! The shops, businesses, and restaurants, including The Pier itself, closed on May 31, 2013. For the last few months, goodbye parties and celebrations have been in full swing including the final fireworks and Ultimate Memorial Day Celebration at the St. Petersburg Pier. This version of The Pier provided forty years of fun and entertainment including art shows, concerts, and ski shows.

Several of the businesses have second locations that will remain open. Some of the businesses are moving and others are closing their doors. The Aquarium will be relocating to St. John's Pass in Madeira Beach.

It is a bittersweet time in St. Petersburg as The Pier closes. The Pier, in one form or another, has been a part of St. Petersburg's waterfront since 1889. This Pier, in the shape of an inverted pyramid, opened in January, 1973. In 2004, it was determined by the City's Engineering Department that the pilings underneath the "approach" to the pier and pilings underneath the first floor of the pier would need to be replaced by the year 2014. Due to the cost involved, renovation of the inverted pyramid was eliminated as an option for The Pier. The plans and design for the new pier, "The Lens", are controversial and still being discussed. Currently demolition is planned for late 2013 with the new Pier opening in 2015. 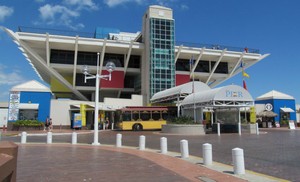 Residents and visitors alike have fond memories of the St. Petersburg Pier. Whatever your memories may be: strolling, fishing, dining, or just spending time with friends, I hope they continue to bring a smile to your face as the city of St. Petersburg decides what is next for The Pier. 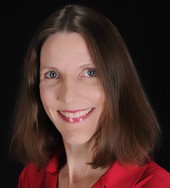