The population of people living in the Channel District is 1,790 according to the 2010 Census. The average age is thirty-one and the median household income is $95,200. While walking to work is often associated with a city-living lifestyle, the majority of people in the Channel District commute to work with less than a 30-minute drive. Restaurants, bars, and coffee shops are conveniently located in the district for people to enjoy. Attractions include the American Victory Ship Museum, Florida Aquarium, Port of Tampa, and the Tampa Bay History Center. There are two dog parks in the Channel District. The City Council has plans for a new public park with the recent approval to purchase nearly an acre of land on Madison Street. 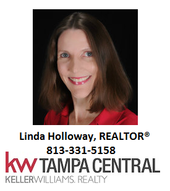